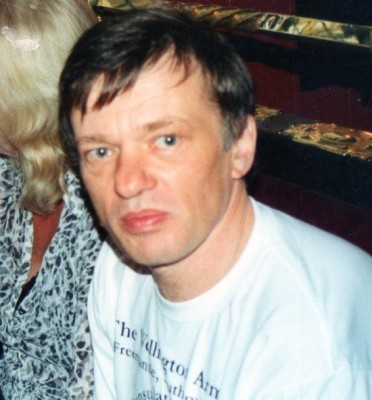 Mark Brummell’s funeral will take place at 2.45pm, Friday 8th June at Southampton Crematorium on Bassett Green Rd.
The family are requesting no flowers, but donations to suitable bike charities as an alternative.

The Cyclists Defence Fund charity set up in 2001 by CTC has been suggested and agreed by Mark’s brother as one that Mark would have approved of in its aims and actions. You can donate here (Paypal link not working at present).

After the funeral, we plan to commemorate Mark at the annual Naked Bike Ride, meeting at Highfield Road (Little Common) at 6pm. We want to double the number of cyclists taking part this year and bareness is a choice not necessity but it clarifies the vunerability of the cyclist. Please spread the word to as many as you can reach. I can think of no better tribute to Mark.

As the Campaign ride on Monday 4 June passes close to the spot where Mark was killed, there will be a short detour to lay a tribute.