this isn’t what they mean when they say cycling isn’t safe.

A TEN-year-old boy has been robbed at knifepoint as he cycled home from buying sweets.

A hooded youth, believed to be in his early teens, threatened Craig Moylan with a penknife at the end of a subway. Craig was only five minutes from his house.

The youngster was forced to hand over his bike which was a birthday present from his dad. 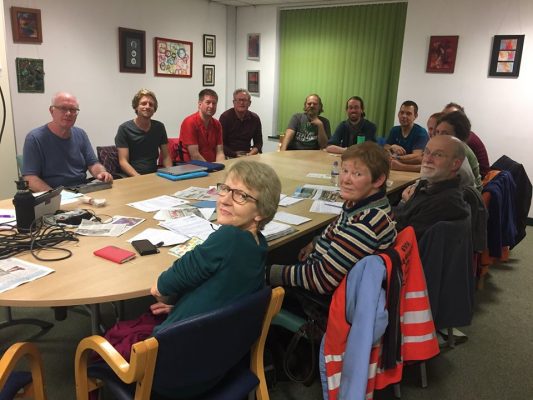